Tips on How to Say No at Christmas 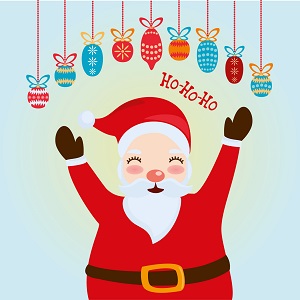 From the toy aisle to the Christmas dinner table, the holiday season is full of “no’s.” It’s important to be able to say no when it comes to things that you can’t do (or even don’t want to do).

However, the high expectations of the holiday season makes saying no to friends, family, or even complete strangers very difficult. After all, everyone knows that Christmas is all about giving.

Don’t be afraid of coming across like a Grinch, though. Here are some tips on saying no – even at Christmas:

Even if you’re saying no, you can still present your case in a positive way. If someone’s asking you to organize a holiday party or to set up decorations, try to highlight the benefits of doing things a different way rather than the negative aspects of their plan. If your kids can’t live without a certain toy, try to keep them focused on the positive rather than simply telling them no.

People can often tell when you’re feeling unsure of yourself and this can make them less willing to take no for an answer. If you want people to take you seriously, it’s important that you project confidence. When you need to tell someone no, say it with conviction so they can see that you’re serious. This doesn’t mean that you need to be aggressive or rude. Just be firm and clear, and stand up for yourself.

If you’re telling someone no about something but you don’t have an alternative to suggest, the person you’re talking to isn’t likely to come up with a new plan. Instead, they will probably try to find a way to make their initial suggestion seem more agreeable to you. And, while a compromise like this may be better, you’ll still end up doing something that doesn’t agree with you. Instead, try to come up with an alternative plan yourself. They just may go along with it, and that way you can avoid their suggestion without actually saying no.

Any disagreement can turn into an argument at any moment, especially during the Christmas season. With tensions running so high, even the smallest issue can turn into a Christmas confrontation. If saying no causes an argument, ask if you can discuss the subject once things have calmed down. Arguing isn’t likely to lead to an agreeable solution, and can also cause feelings to be hurt.

Stick to Your Guns

Stick to your guns, no matter how hard someone tries to sway your decision. Remember, you don’t need to feel guilty about saying no. There’s no need to be upset about it either. The vast majority of the time, it really is in everyone’s best interest. Simple explain that you’re not saying “no” to be mean or disagreeable. Reiterate the reason or reasons why you’re saying no, as gently as you can.

Yes, believe it or not, it’s entirely possible to say “no” at Christmas. Armed with all of the tips listed above, the task is probably easier than you think. 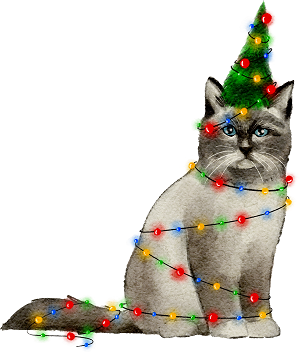